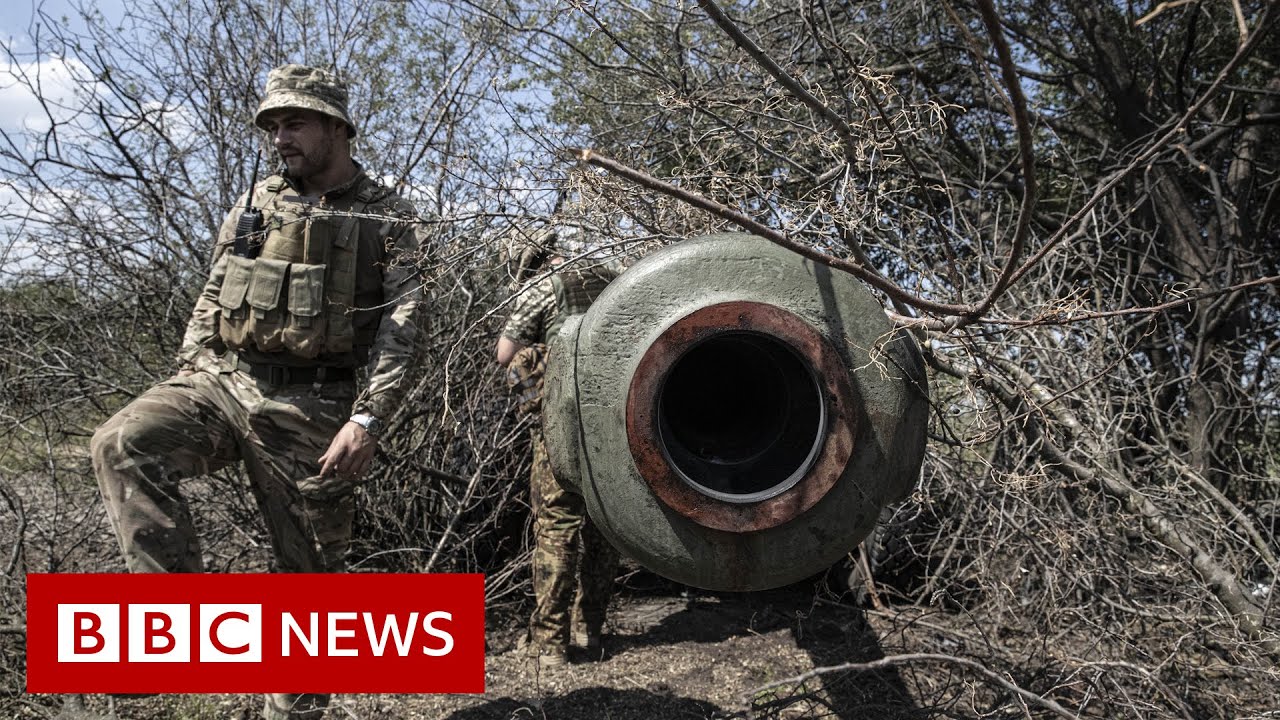 Ukraine’s counter-offensive to recapture the Russian-occupied Kherson region is “gathering pace”, according to Western military sources.

A key bridge into the southern city of Kherson is out of action after Ukrainian forces struck it with long-range rockets supplied by the US.

UK defence officials said the city is now “virtually cut off from other occupied territories”.

However, senior Ukrainian figures warned that Russia was now shifting its forces to defend the southern area.