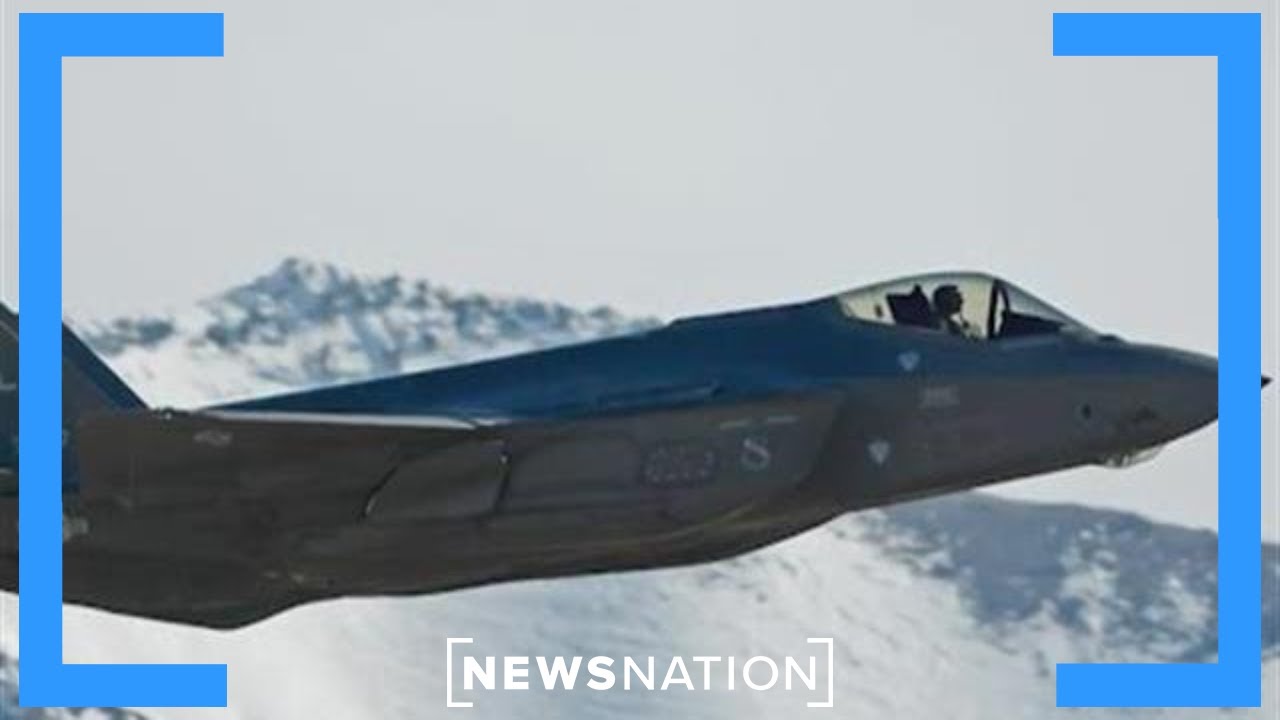 Deliveries of Lockheed Martin’s F-35 fighter jet have been halted after it was discovered a Chinese part was used in the plane. Flight operations for the F-35 will not be affected.

Rush Hour is a no fluff, no filler newscast hosted by Nichole Berlie that taps into a nationwide network of thousands of journalists to get you up-to-the-minute news from across the country.

NewsNation is your source for fact-based, unbiased news for all America.

Find us online:
Get our app:
Watch us on TV or via streaming: