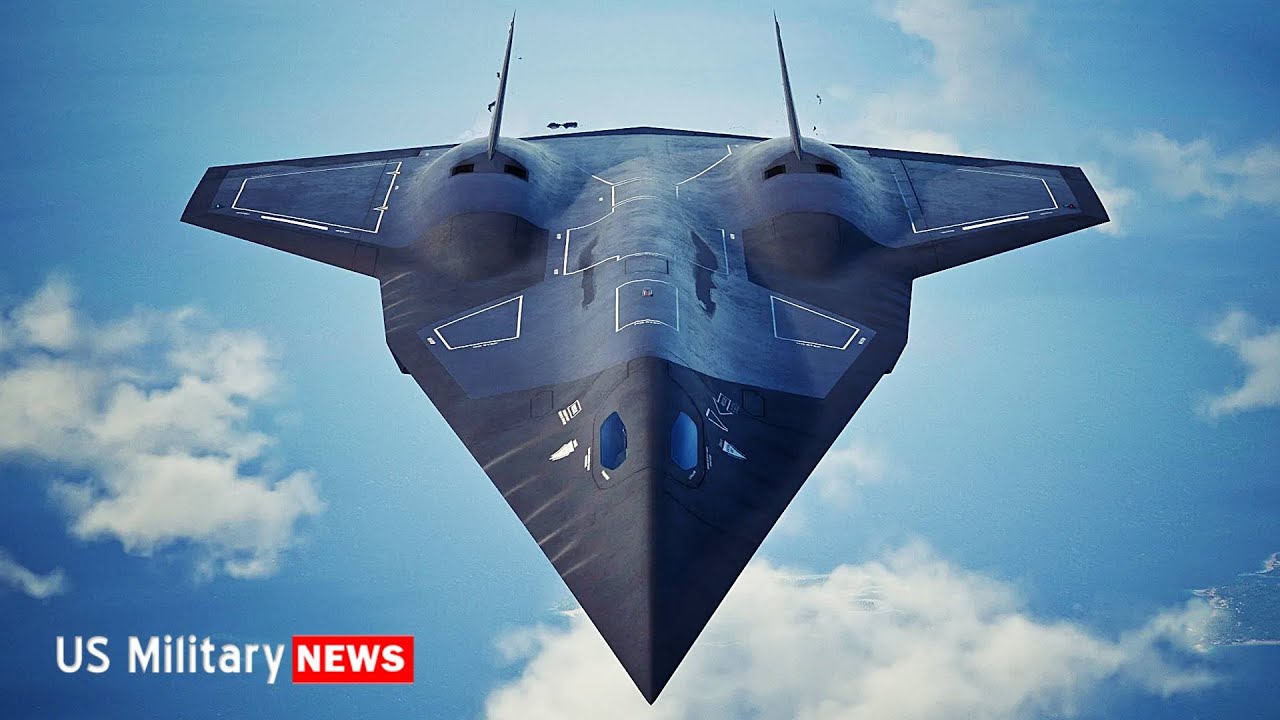 The US Air Force decided to divert those funds for research on cutting-edge combat jet designs as part of the NGAD program. The F-22 Raptor fleet will be replaced by this sixth-generation fighter aircraft in the coming years.

The NGAD originates from DARPA’s Air Dominance Initiative study in 2014, and is expected to field the new fighter aircraft in the 2030s. The secretive NGAD will then be able to directly fill the F-22 Raptor’s air superiority role after the F-22’s siren song, but not on a one-for-one basis.