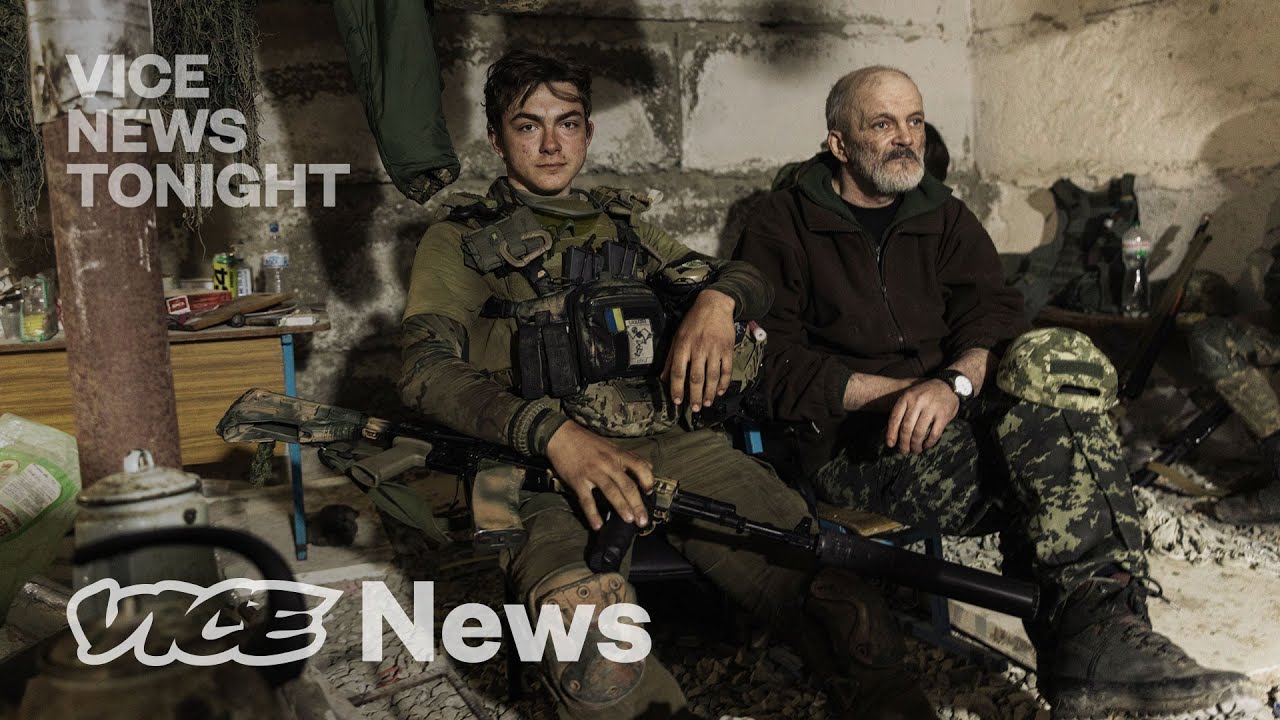 Who is actually winning the war in Ukraine has changed almost weekly. Just five months ago, Russia’s invasion of Ukraine looked very different. Putin launched a three-prong nation-wide assault, raining down cruise missiles, surrounding the capital and taking small villages and towns. But very quickly, Ukrainian forces held their defense lines and forced the Russians, who had come unprepared for a long fight, to pull back. Now, the war is a battle of positions, with the Ukrainian forces on the defensive in the Donbas region, trying to slow the Russian advance down. VICE News travels to the Kharkiv and Donbas regions of Eastern Ukraine to gain a clearer understanding of an ever-changing and volatile frontline in one of the world’s most brutal ongoing conflicts.

Check out VICE News for more: