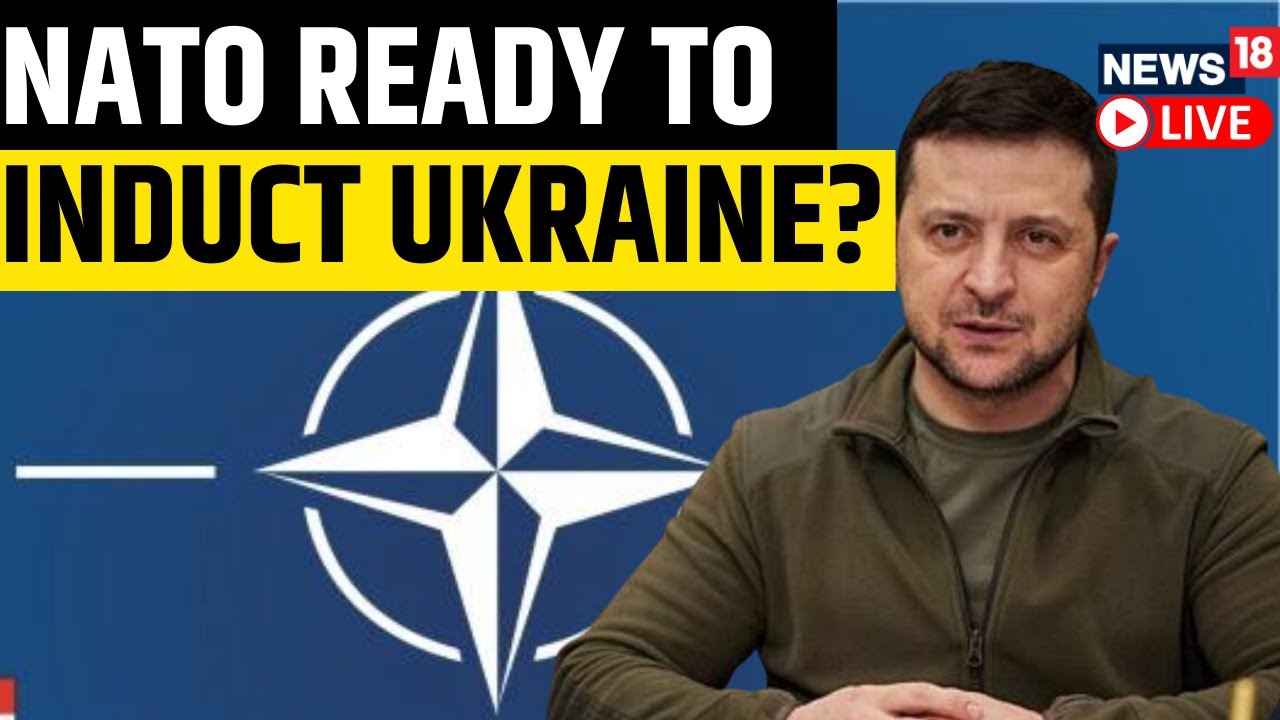 President Zelenskyy pleaded for NATO membership and also stated that Russia wouldn’t have attacked Ukraine, if it were a part of NATO. “If we were a NATO member, a war wouldn’t have started. I’d like to receive security guarantees for my country, for my people. If NATO members are ready to see us in the alliance, then do it immediately because people are dying on a daily basis,” CNN quoted Zelenskyy as saying during an interview. The Ukrainian President also urged NATO to take quick decision, because of the heavy price the country had to pay on a daily basis because of the war. “But if you are not ready to preserve the lives of our people, if you just want to see us straddle two worlds, if you want to see us in this dubious position where we don’t understand whether you can accept us or not — you cannot place us in this situation, you cannot force us to be in this limbo,” he added.