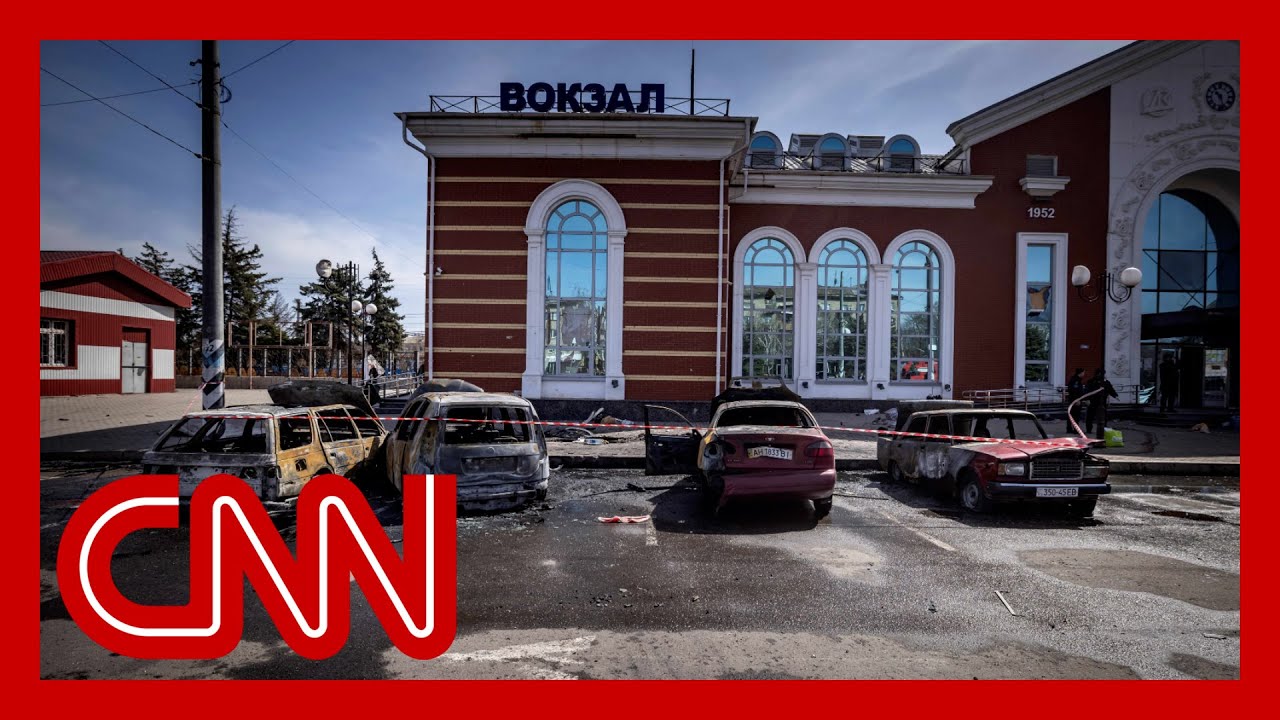 The mayor of Kramatorsk says that a Russian missile strike on a train station full of evacuees killed at least 30 people and wounded 100 more, but these are just preliminary numbers. CNN’s Christiane Amanpour reports. #CNN #News