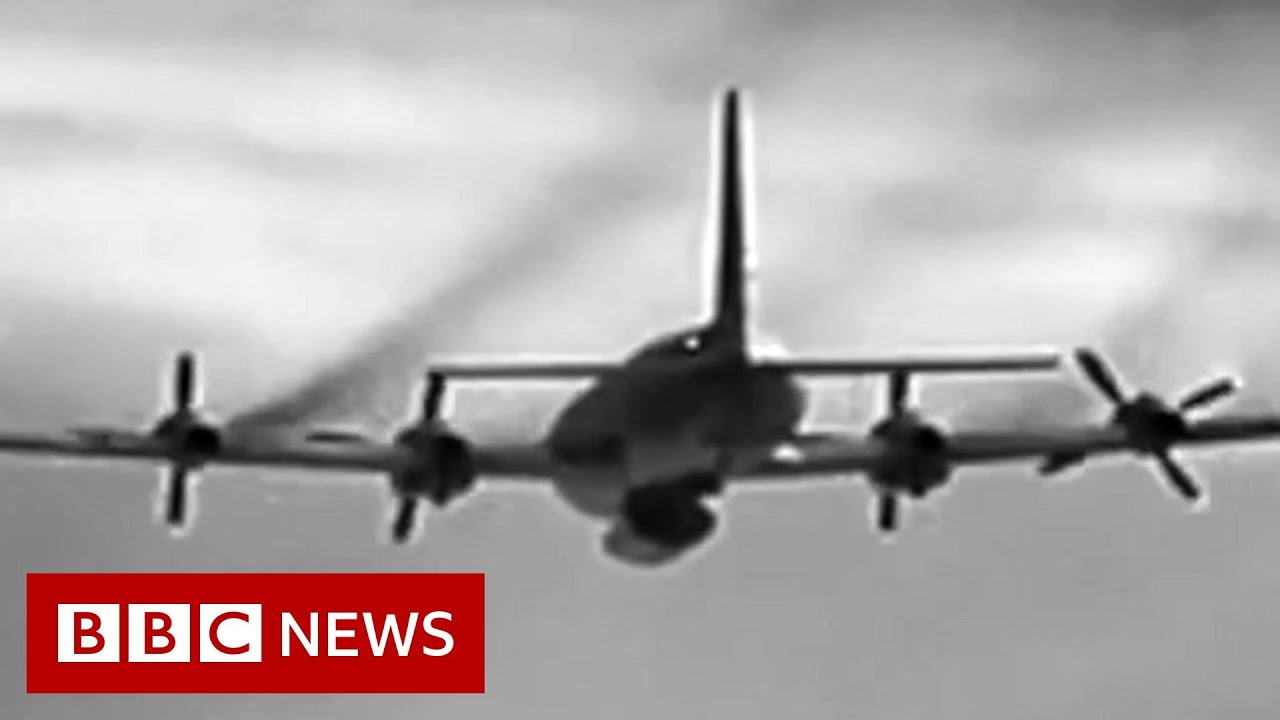 Rare footage from the cockpit of Nato planes has revealed extremely close encounters with Russian military aircraft over European skies.

The daily occurrences have added to the tension between Russia and Nato.

Relations have deteriorated since Moscow invaded Ukraine in February, and there are fears that one mistake in the air could lead to a dangerous escalation.